Kealkill National School was built in 1909 by a Bantry firm of builders “Murphy’s Builders Contractors” and it opened as a new school formally on 10th April, 1910.

An earlier school had been sited across the road from the present school building where the current Community Playschool is now run. There are no details as to when this first school was built. The only details uncovered about it are to be found in Inspectors’ Reports dating from the early 1890s. That old school building remained in place, after the new school was built in 1909 and it was used for many years as a local community hall. It was demolished in the 1930s by a local priest when improvement works were being carried out around the Church property.

The new school, when constructed in 1909, comprised two large classrooms. In one of these classrooms, commonly referred to as the Master’s Room, there was a partition which allowed it to be divided into two classrooms when Kealkill N.S. was a three-teacher school.

Heating was provided by means of fireplaces in each classroom. There were no inside toilets. Separate dry toilet facilities for boys and girls were located at the rear of the school and there was also provision outside for a coal shed.

School maintenance was then, as it is today, a main challenge for the School Managers and Boards of Management. Within 20 years of the opening of this new school, major school maintenance issues were highlighted in School Inspection Reports. Kealkill N.S. was during this time a busy school with high pupil numbers, having over 100 on Roll.

By the 1930s, school numbers had fallen and the school was again a two-teacher school. Pupils from this time remember major school repairs being carried out to the school circa 1932, and it is believed that it was at this time a lot of repair works were carried out including the plastering of the school’s stone walls.

From the period 1951 to 1970, the school building did not change in any way. School records from the time only record routine maintenance works. Modern conveniences were starting to appear, electrification came to the village in 1957 but the school did not avail of it at this time.

In September 1965, the nearby Maughanaclea National School closed its doors and the remaining children were placed on the Roll Books of Kealkill N.S. A bus service was put in place which has continued to this day.

The introduction of a Board of Management

The running of all schools changed dramatically with the introduction of Boards of Management, which allowed for the first time the direct input of parents into the running and requirements of the school. The inaugural meeting of the newly constituted Board of Management of Kealkill N.S. took place on 28th October, 1975.

With the Board of Management up and running, many improvements were targeted and completed during this time. In September 1978, improvements were completed to the playground area. Part of it was covered with tarmacadam, part left in grass for pitch area, the entrance way to the school was improved and, pathways were laid and kerbed to play areas and toilets.

In 1983, numbers had increased and a third teacher was appointed to the school. The option of extending the school was recognised as a long-term project. The Board of Management investigated the possibility of adapting a nearby property for school accommodation purposes, but because of title difficulties the Board pursued the alternative which was the placement of a prefab across the road from the school gates (where the Community school is run today) and this is where the third teacher taught the infant classes at that time.

In and around 1983, maintenance works (such as repairs to boundary walls and to the central wall of the school playground which were in a very poor state) were carried out. Funds were low, so the Board, headed by Fr. Spillane, undertook a house collection to fund these repairs. In 1988, the school reverted to being a two-teacher school.

In and around January 1989, another phase of renovation work went ahead when the Office of Public Works sanctioned funding and Denis Crowley Builders of Adrigole completed in the summer holidays that year the installation of toilets and all associated plumbing works, together with renovations of the corridors, new windows and doors in the school.

The first extension of Kealkill N.S.

The 1990s marked a major milestone for Kealkill N.S. as the Board undertook to develop and extend the school building.  The Board of Management applied to the Department of Education for an extension comprising a mainstream classroom together with a resource room comprising a library. Approval from the Department was received in June 1998 and Planning Permission was subsequently granted on 14th November 1998. Delays with the design and tendering process meant that work did not begin until the summer of 2000.

In addition to the funds being provided by the Department, it was necessary to raise further finance towards the development. A public meeting was held and a Finance Committee appointed. Another house-to-house collection raised a substantial sum of money together with other fundraising initiatives by parents and the wider community.

The extension to the school left an issue with limited outdoor space for the recreational use of the pupils. In November 2000, property adjacent to the school went up for sale and the Board of Management purchased an acre of that land. Fundraising continued and ground works to the school were commenced in summer 2002.

Drainage works on the pitch and playground were completed, ramp access was built to improve accessibility, and tarmac was laid on the playground area towards the front and side of the school. A new entrance to the school was created and kerbing and railings were put in place. When further funds became available in 2005, completion works with the fencing of the football field to the rear of the school were undertaken.

Making room for a growing community

With school numbers increasing the issue of further space was raised as early as 2005.

In 2006, plans were put in place to source extra school room space, which led to a portacabin being installed for the beginning of the school year 2007/8 comprising a main teaching room and another smaller room. A substantial increase in numbers led to two further portacabins being installed in the summer of 2012 for resource rooms. The school became a four-teacher school in September 2012.

In 2013, work began on a three-classroom extension to the school. This project was overseen by Daly, Barry & Associates with the work being carried out by CHOM Construction. There was also a new school office built during this project. The pupils moved into their new classroom in April 2014. In summer 2014, a 500m2 tarmac surface playground was installed as the three new classrooms were built on what was previously children’s play space.

In 2016, one of the old classrooms was divided and this area is now used as two Special Education rooms. The numbers of the school were steadily increasing so the Board of Management applied for a further two classrooms from the Department in 2017. This application was refused but the Department agreed to fund one classroom, which was completed in August 2018.

The Department of Education notified the school in July 2018 that they would fund a further classroom and an en suite facility. This latest development should be completed by August 2019. Pupil numbers are now at an all-time high, with projected enrolment for September 2019 between 165 and 170. This marks a 140% increase in pupil enrolment in six years.

A thriving school in a strong community

A school is an ever-changing entity, and these last few years for Kealkill National School show that it is a school thriving in a strong local community with school numbers steadily rising. 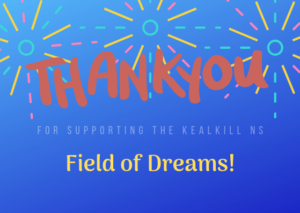 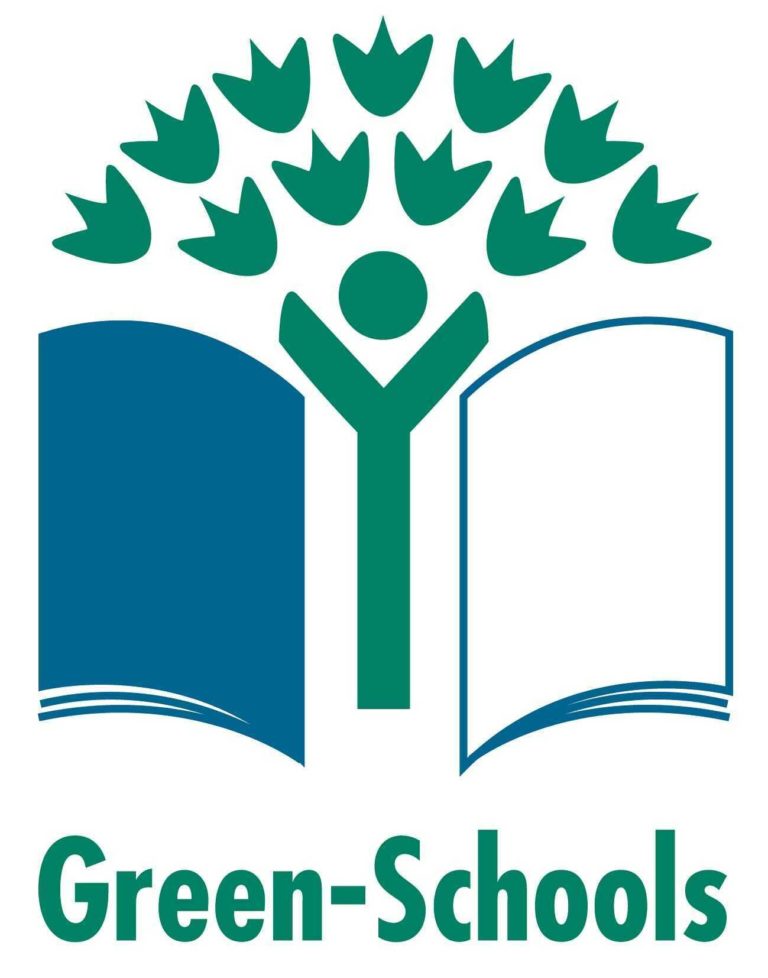