You are here: Home / News / The Official Opening of Kealkill’s School Extension

The renovation and extension project at Kealkil National School had its official opening on March 15th in a celebration that coincided with the school’s commemoration of the 1916 Easter Rising.

The existing rooms in the school, which first opened in 1909, have been renovated, and three state-of-the-art classrooms have been added to the original building.

The extension was designed and overseen by architects Daly Barry & Associates, Bantry, and the works were carried out by CHOM Construction, Glengarriff.

The works were completed last August with the additional development of a wonderful playground extension.

The work would not have been possible without the grant aid provided by the Department of Education and finances supplied by the Board of Management. At the official opening, the school principal, Darragh Carey, thanked everyone involved in helping to make the school a positive setting for today’s pupils and added: ‘We are very grateful to them for providing us with this wonderfully restored and extended educational facility.’ 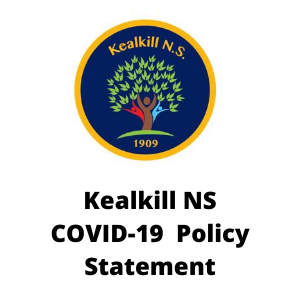